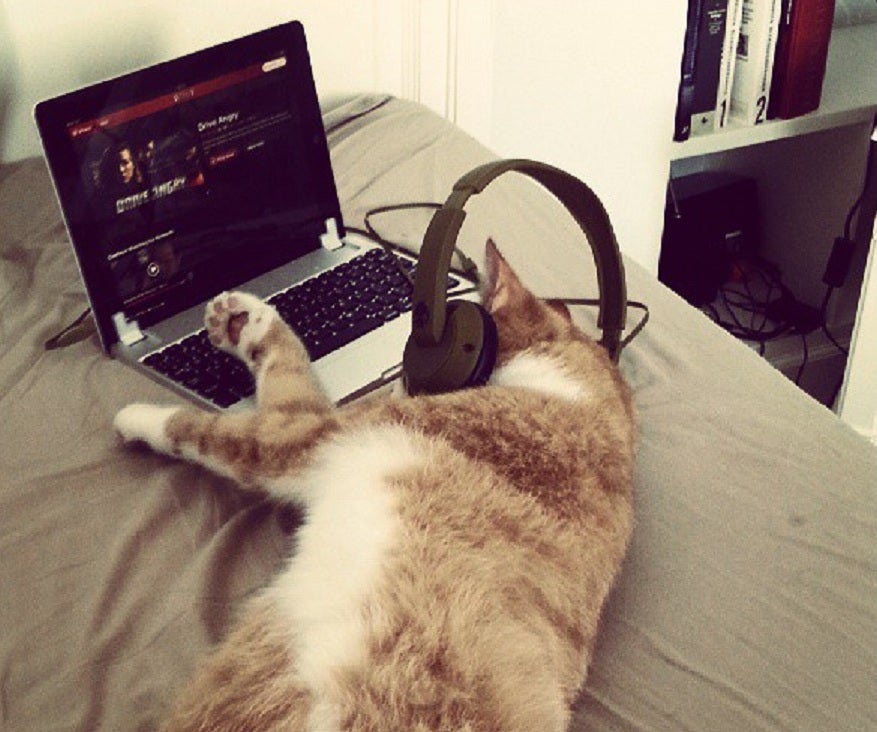 First, let me begin with thanking the entertainment industry for some good work here!

Really eases stress and creates fun moments for most of us. But recently, I have decided to rant. Uh-huh!

So, I got tired of having to experience heartbreaks after I watch a series or movie. Whether it’s the death of a character or loss of some battle, I just got fed up of directors always having to target the one person in a show that is just normal like most of us and have them go through so much of the misery that is set out for them.

I want to know WHY?… I know it’s a plot twist to spice up the mystery and drama but come on! Don’t they also deserve a little bit of happiness too! All this commenced I fell for a character in HTGAWM (How to Get Away With Murder) and they had to kill his character and thereafter leave him to burn!!!!!!!!

Obviously, I have some theories for my own like for one, the actor quit the series (this thought is pretty healthy for my mind) so they, of course, had to kill him/her off. Two, they have been blaming that one person for all the evil and now they want to rest that said person in peace— which I don’t agree to but third is that they do what they want to make us attached to the show and take our loyalty…then boom! Sadness. Because they know that we cannot detach ourselves now! Sounds like kind of a marketing strategy to me really.  Pretty smart right? Or am I exaggerating?

Anyways, I had to let it out because for most of us cry because they were kind of giving us hope that after struggle come happiness or being kind is rewarding somehow. But, we don’t see that now, do we?    ¯ ___¯