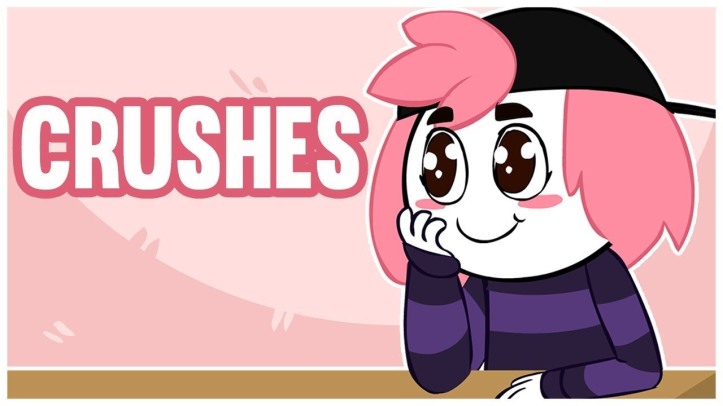 I know most of you are expecting this article to be about a guy next door, or a high school crush but sorry to dissapoint it’s about

my ultimate crush! I have “real” crushes but honestly, they are disappointing, and usually end with me in despair, left alone with my fantasies. So, I would rather build my castle in the clouds with a celebrity crush. The celebrity of my dreams!  To be more accurate *celebrities. I know, I’m despicable.

So without further ado, I have managed to fall in love with numerous types of guys from different cultures. This just proves how far my love can go, right? So let’s start with my biggest crush, the one who every time I see on TV my heart smiles. JERICHO ROSALES is his name. Some of you may be wondering who he is! Well, dear readers, he is Filipino, 38, 5’11 and with dimples, so obviously I’m pretty much done with for.

It all started after they aired one of his series, when i was still just a little girl, since that day I knew my heart wasnt mine. Oh, I forgot to mention he is married, probably you are thinking aren’t the good ones always taken? Well yes, i think they  are (frustrated Nasra).

Hhmm.. now I don’t know who comes second but I can surely mention some quick ones like a song that’s stuck in my head. In no particular order; Andrew Garfield, Dylan Obrien, Colin firth, Benedict Cumberbatch, Taron Egerton, Will Smith, Idris Elba, Gerard Pique, Alfred Enoch, Siwon(Super Juinor) Johnny Depp, Henry Cavil, Robert Downey Jr., Shah Rukh Khan, e.t.c . That right there is a long list made extremely short there (smiles). “Enough of this impossible dreams Nasra! Give me some real names like Abdallah or Qasim”I hear you! So I respond with while there is no Abdallah, but I can quickly go through those “real” crushes that I have had.

Warning: the next descriptions are of people I have encountered or actually known and not really based on characters.

My first crush was when I was in 6th grade, for a tall quiet guy in my class. It wasn’t much of a crush but more if excessive staring in what could be considered creepy. Funny enough I met him after a long time at a beach 2 years ago and I said to myself “nice choice”, not a bad pick for a 6th grader.  Till today that’s all i can remember of him.

The crush I had after that had colored eyes (I never got to see them closely so I don’t know which color exactly), the other was kind of a jerk (btw I knew this by just simple evaluation) because I never am approachable for certain relationships! I’m bitter! So now I’m here writing about my crushes or whatever the plural of crush is but now I have no one that makes my heart beat faster except EXAMS! So bye till next time blazers.

We believe in building friendships that last for a lifetime and this is our way of maintaining ours through this little family that we’ve created.

What we write is our perception and interpretation of life. Our thoughts, feelings and just basically our everyday aliveness.

Trust us! We definitely do not know everything. Our writings are our learning processes, to bettering ourselves, to strengthen our Imaan by questioning our individuality and everything in existence and most importantly, help each other appreciate our mere existence.