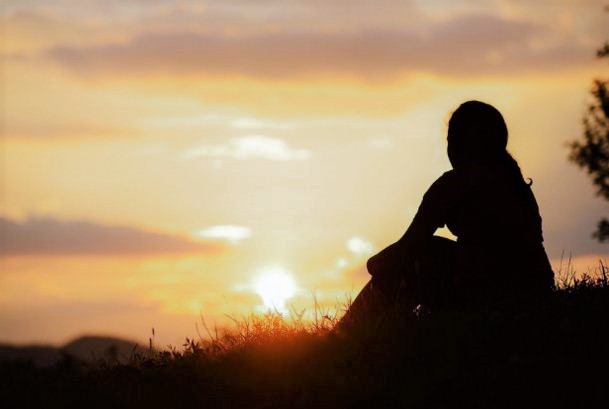 I sit here, thinking of what ayah to elaborate on. Or is it to foretell of? The best that I always like to go back to when an episode occurs to me is simply, “With every trial comes ease along with it.

Paraphrased of course, as, if you would know of the Quran-you would realise it is in one of the last verses on Surah al Sharh, as my memory would serve.

But my coordinator, if I would call her that, would probably not want me to talk about it since I overused it in most of my other posted articles. Or so I think. So I shall get down to it and speak of another. Especially since the book has more than a 1000 verses in it. The one Muslims read of, the one all the prophets preached about, (well… not the book per se but of its Creator), That one.
I shall thus choose an ayah from Surah Ar Rahman. The most frequently repeated ayah in the Surah. ” So which of the favours of your Lord would you deny?”

Allah SWT starts off by mentioning how many wonders there are on this earth. From the seas which have an invisible barrier between them, which I believe dear readers, you all know of. The barrier which separates the salty waters and the fresh waters from mixing. How does one explain this without the Creator’s intervention into the explanation, I would wonder? To the palm trees that bear dates, pretty much saying he gave us all the fruit-bearing trees and the non-flowering trees, that feed all creation, humans, and animals along with birds, alike. The Creator SWT lets us reflect and ponder onto His verses which are quite clear, but with much reflection, can be quite simpler. The grains, and the flours, and the juices we acquire from the plants He brought forth from the Earth’s surface. I have yet to see anyone do so.

He (SWT) also alights the fact that every human being, (don’t know about the Atheists though) utter some sort of prayer, whether poor or rich, man or woman, one for success or for help. No matter the different religions existing in this world, the basic word we use for all of our Creators, is God, used by all. To get a job, people would ask Him for help, or success. To defeat something, be it a personal fight or other, people would utter a prayer in silence. So these are the very few verses in the surah that are mentioned, and I tried to reflect.

We all have different perspectives so, others would be better in reflecting these ayahs, than I. I personally could do better with some more reflection, but for now, should we all not see what He is aiming for. The fact that some of us do not realise the beauty we are blessed with either because we reject the Creator himself or just because we feign ignorance as we try to fit into a society that was not made for us?